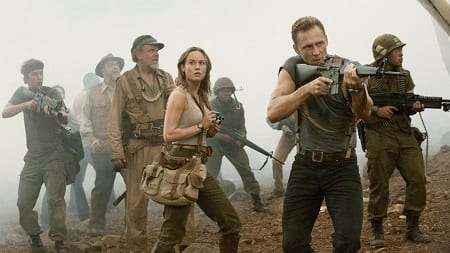 While moving The Hobbit from two movies to three felt unnecessary, it does actually help the final chapter as everything converges on one point: The Lonely Mountain. Outside of a few small deviations — Legolas going to check on Gundabad, Gandalf’s rescue from Dol Guldur — everything takes place in one area. It’s a nice change from the first two films, in which the number of divergent subplots could be a bit of a chore to follow.