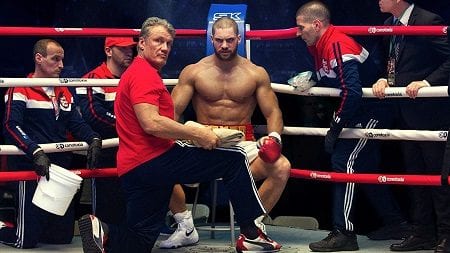 Set roughly 40 years after the original Rocky, Creed introduces us to Adonis Johnson (Jordan), who is taken from a youth facility as a teenager by Mary Anne, the widow of Apollo Creed. It turns out Adonis is Apollo’s son from an extramarital affair, and his mother was pregnant with him when Apollo was killed in the ring by Ivan Drago.