Posts Tagged ‘I Am Setsuna’ 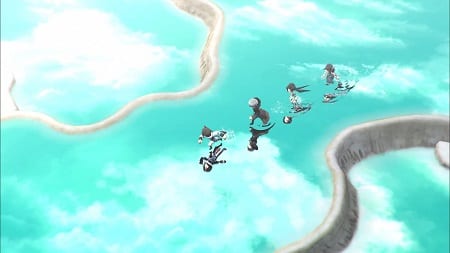