Posts Tagged ‘Dora and the Lost City of Gold’ 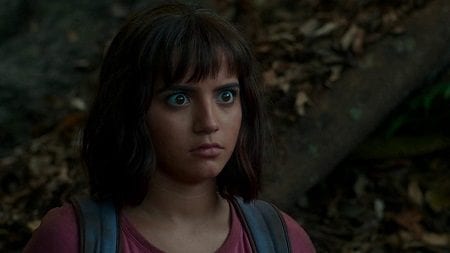