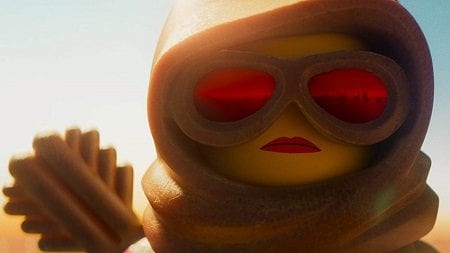 By Herija Green
Tags: Blu-ray reviews, Chris Pratt, Elizabeth Banks, Lego, Movie Reviews, The LEGO Movie, The LEGO Movie 2: The Second Part, Will Arnett
This entry was posted on Monday, May 6th, 2019 at 2:29 am and is filed under Herija Green, Movie Reviews. You can follow any responses to this entry through the RSS 2.0 feed. You can skip to the end and leave a response. Pinging is currently not allowed.