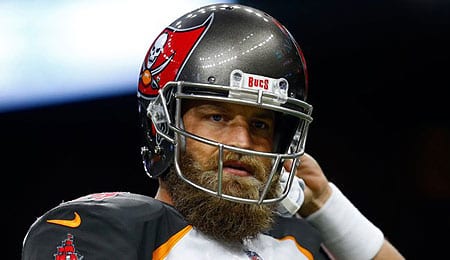 By RotoRob
Tags: Dirk Koetter, Jameis Winston, New Orleans Saints, Patrick Mahomes, Philadelphia Eagles, Pittsburgh Steelers, Ryan Fitzpatrick, Super Bowl, Tampa Bay Buccaneers
This entry was posted on Monday, September 17th, 2018 at 11:44 am and is filed under FOOTBALL, Player profile, RotoRob. You can follow any responses to this entry through the RSS 2.0 feed. Both comments and pings are currently closed.