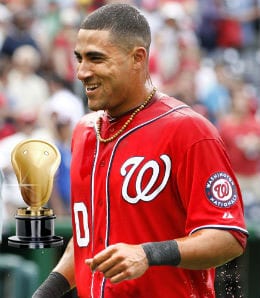 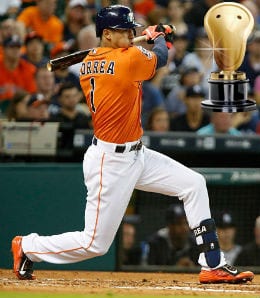 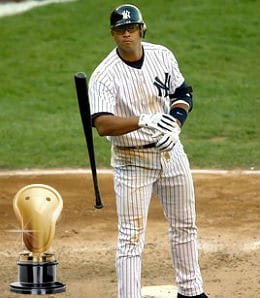 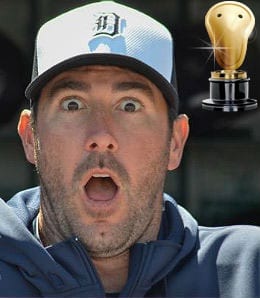 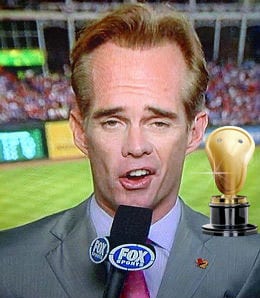 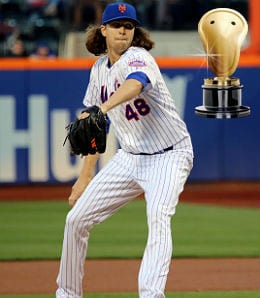 By RotoRob
Tags: ADP, Bryce Harper, Chicago Cubs, Fantasy Leagues, Jake Arrieta, NL Cy Young Award, NLCS, Paul Goldschmidt
This entry was posted on Monday, February 8th, 2016 at 5:54 pm and is filed under BASEBALL, Jordan Branson, RotoRob, RotoRob Awards. You can follow any responses to this entry through the RSS 2.0 feed. Both comments and pings are currently closed.