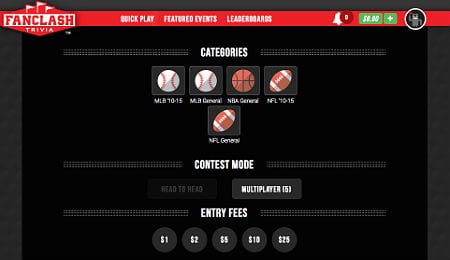 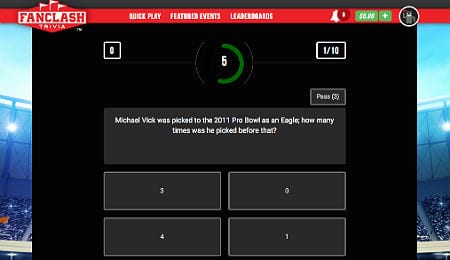 By RotoRob
Tags: FanClash Trivia, New York, NFL, Rivalries Unlimited LLC, Rochester, San Diego Padres
This entry was posted on Wednesday, December 2nd, 2015 at 5:51 pm and is filed under BASEBALL, BASKETBALL, FOOTBALL, RotoRob, Site Reviews, Sponsored posts. You can follow any responses to this entry through the RSS 2.0 feed. Both comments and pings are currently closed.