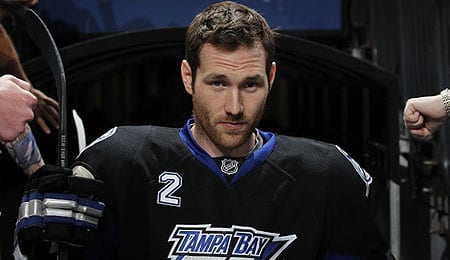 By Chris Wassel
Tags: David Clarkson, Douglas Murray, Eric Brewer, Peter Mueller, Ray Emery, Tyler Kennedy
This entry was posted on Sunday, January 22nd, 2012 at 12:38 pm and is filed under Chris Wassel, HOCKEY, The Wire Troll. You can follow any responses to this entry through the RSS 2.0 feed. You can leave a response, or trackback from your own site.