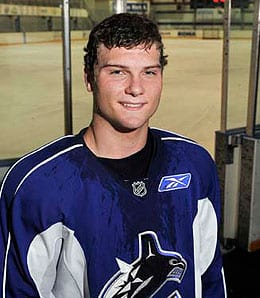 By Chris Wassel
Tags: Anton Stralman, Cody Hodgson, Colin Greening, David Desharnais, Johan Hedberg, Ryan Ellis
This entry was posted on Sunday, January 15th, 2012 at 2:32 pm and is filed under Chris Wassel, HOCKEY, The Wire Troll. You can follow any responses to this entry through the RSS 2.0 feed. You can skip to the end and leave a response. Pinging is currently not allowed.