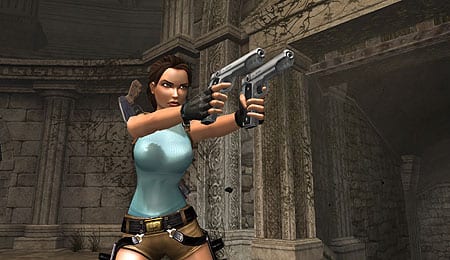 One Response to “Video Game Review: The Tomb Raider Trilogy”