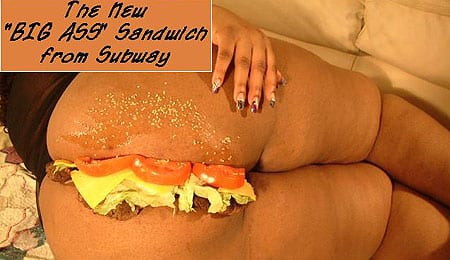 Congrats to our winners. And to the rest of you, might we suggest a snack?

Well, another contest has reached its conclusion and we’ve got not one, but two winners. Hooray!

The first winner is ucantbeatfree for pulling out my favourite Seagal quote – “I’m taking you to the bank, Senator Trent, the blood bank.” — The cheese factor there is off the charts…not to mention his character’s name was Mason Storm! I know F.R.C. also used that quote, but unfortunately the winner posted it about ten hours earlier.

I agonized over winner No. 2 as there were some great quotes, but the one that made me laugh thinking about it was “I’ll see you at the party, Richter.” So that means congrats to louiedog for pulling out that gem for my amusement.

Honourable mentions go to Justin for that classic Seagal line (I can totally picture the way he delivered it in my mind right now), vdh360 for making me want to get Commando on Blu-Ray and Mike K for dusting off a Twins reference.

Well done, I wish I had codes for all of you.

Check back Friday for another new contest with four winners. It’s going to be a little bit different and hopefully we’ll have some fun with it.

By RotoRob
This entry was posted on Thursday, October 7th, 2010 at 3:18 pm and is filed under Contests, Herija Green, Video Game Reviews. You can follow any responses to this entry through the RSS 2.0 feed. You can skip to the end and leave a response. Pinging is currently not allowed.