The Wire Troll: Blowing his Stack 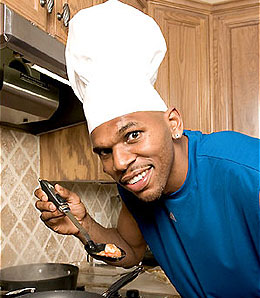 With Jordan Frank traveling to Las Vegas this week to watch Spring Training action (read: gamble his life savings away and sample the wares of as many hookers as he can), RotoRob fills in for him on The Wire Troll.

Hot off the Wire

By RotoRob
This entry was posted on Saturday, March 29th, 2008 at 1:38 pm and is filed under BASKETBALL, RotoRob, The Wire Troll. You can follow any responses to this entry through the RSS 2.0 feed. You can leave a response, or trackback from your own site.