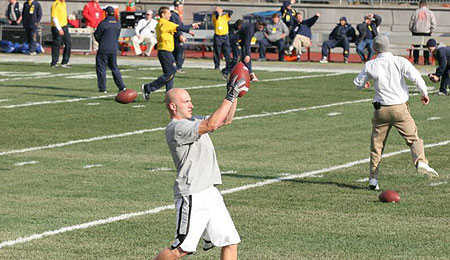 By Derek Jones
Tags: Andy Goldstein, Anthony Gonzalez, Brandon Stokely, Indianapolis Colts, Larry Johnson Jr., NFL, NFL Draft, Ohio State Buckeyes
This entry was posted on Sunday, July 15th, 2007 at 2:34 pm and is filed under Draft report, FOOTBALL. You can follow any responses to this entry through the RSS 2.0 feed. Both comments and pings are currently closed.