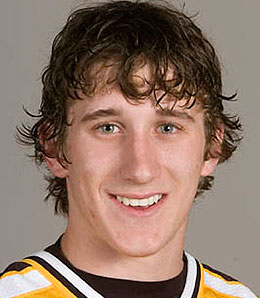 Bill Sweatt could be the fastest and most NHL-ready player in the entire draft.

We’re back for Part Two of our NHL Draft Preview. Part One can be found here.

By RotoRob
This entry was posted on Thursday, June 21st, 2007 at 1:08 pm and is filed under Draft report, HOCKEY, RotoRob. You can follow any responses to this entry through the RSS 2.0 feed. You can leave a response, or trackback from your own site.