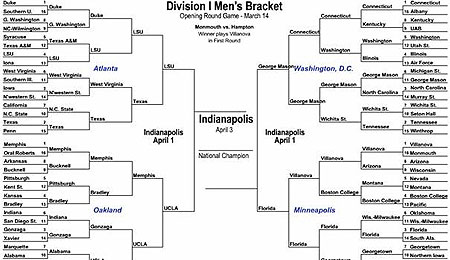 By RotoRob
Tags: Hitchhiker's Guide to the Galaxy, March Madness, Missouri Tigers, NCAA
This entry was posted on Monday, March 12th, 2007 at 6:04 pm and is filed under BASKETBALL, Draft strategy, March Madness Preview, RotoRob. You can follow any responses to this entry through the RSS 2.0 feed. Both comments and pings are currently closed.