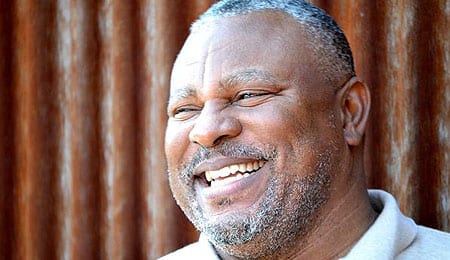 By RotoRob
Tags: Albert Belle, Alex Rodriguez, Brett Myers, Cal Ripken, Dale Murphy, Daryl Strawberry, Delmon Young, New York Yankees
This entry was posted on Tuesday, July 4th, 2006 at 2:03 pm and is filed under BASEBALL, RotoRob. You can follow any responses to this entry through the RSS 2.0 feed. Both comments and pings are currently closed.