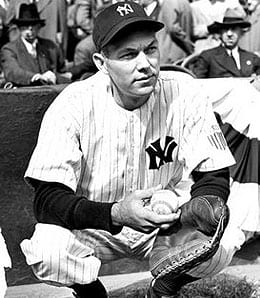 By RotoRob
Tags: Baltimore Orioles, Bill Dickey, Chicago White Sox, Chig, Detroit Tigers, Joe Mauer, Johan Santana, Los Angeles Dodgers, Mike Piazza, Minnesota Twins, Roy Halladay, Todd Pratt, Torii Hunter
This entry was posted on Friday, June 30th, 2006 at 12:11 am and is filed under BASEBALL, RotoRob, Team report. You can follow any responses to this entry through the RSS 2.0 feed. Responses are currently closed, but you can trackback from your own site.