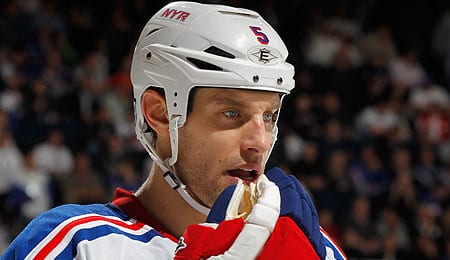 This interview featured fireworks of a different kind, but it was clear that CuJo still has that itch or desire — whether it is coaching or a similar position. The man loves hockey. After all, Joseph won 454 games in the NHL and broke the hearts of fans of many top seeds in the playoffs.