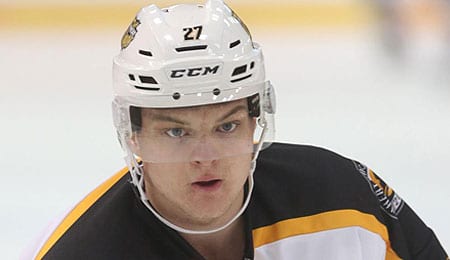 By Simon Banks
Tags: Expansion Draft, NHL, Reid Duke, Vadim Shipachyov, Vegas Golden Knights
This entry was posted on Wednesday, June 14th, 2017 at 1:48 pm and is filed under Expansion Draft, Guest post, HOCKEY. You can follow any responses to this entry through the RSS 2.0 feed. Both comments and pings are currently closed.