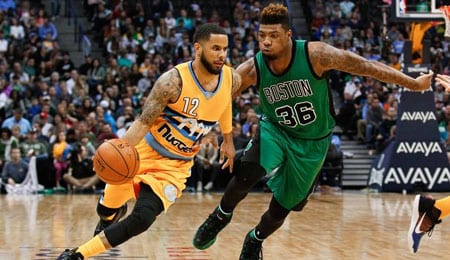 By Adrian Wallace
Tags: Anthony Davis, LeBron James, Nate Robinson, Norris Cole, Ryan Anderson
This entry was posted on Saturday, March 26th, 2016 at 3:23 pm and is filed under Adrian Wallace, BASKETBALL, The Wire Troll. You can follow any responses to this entry through the RSS 2.0 feed. You can skip to the end and leave a response. Pinging is currently not allowed.