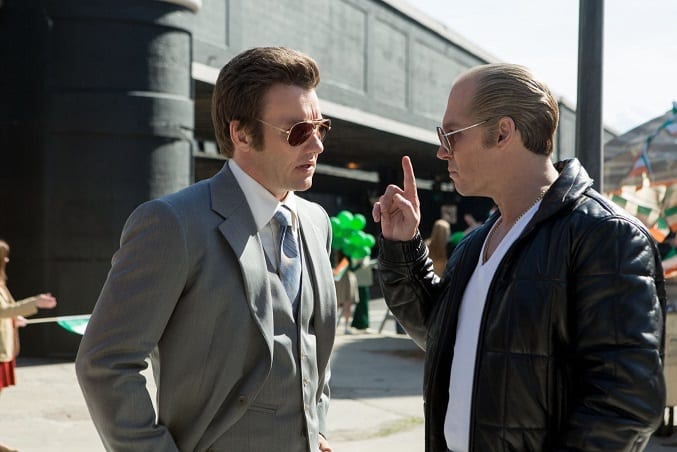 By HC Green
Tags: Benedict Cumberpatch, Black Mass, Blu-ray reviews, Dark Shadows, James "Whitey" Bulger, Johnny Depp, Mortdecai, The Lone Ranger, Tim Burton, Winter Hill Gang
This entry was posted on Saturday, February 13th, 2016 at 4:25 pm and is filed under Herija Green, Movie Reviews. You can follow any responses to this entry through the RSS 2.0 feed. Both comments and pings are currently closed.