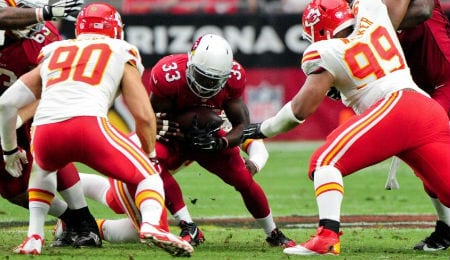 By Nick Wagner
Tags: Carlos Hyde, Donte Monrief, Dwayne Bowe, Jake Locker, Jared Cook, Kerwynn Williams, St. Louis Rams
This entry was posted on Tuesday, December 9th, 2014 at 10:15 pm and is filed under FOOTBALL, Nick Wagner, The Wire Troll. You can follow any responses to this entry through the RSS 2.0 feed. Both comments and pings are currently closed.