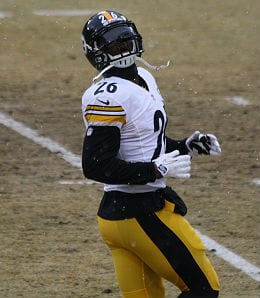 On this week’s episode of RotoRob Fantasy Football Weekly Podcast, heard every Wednesday at 1:30 p.m. on Blogtalkradio, Nick Wagner and Josh Johnson were joined by Laura Leigh Majernik of AltCon Radio.

Appearing on next week’s Podcast will be Chris Ross of NFLDraftLounge.com.

One Response to “Podcast: Jay Cutler is the Problem”