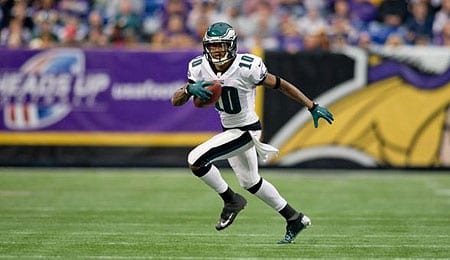 Among the issues we tackled this week were:

Click the play button below to enjoy all the Fantasy football fun and frivolity! We’ll be off next week (April 16), but on April 23, we will recap and preview the teams in AFC South with Matthew Weston (Battleredblog.com) and Jimmy Morris (Musiccitymiracles.com).

Now it’s your turn. Let us know in the comments below whether you agree or disagree with our sentiments in this week’s Fantasy football Podcast.

By Josh Johnson
This entry was posted on Thursday, April 10th, 2014 at 10:47 am and is filed under FOOTBALL, Josh Johnson, Nick Wagner, Podcast, RotoRob Fantasy Football Weekly. You can follow any responses to this entry through the RSS 2.0 feed. You can skip to the end and leave a response. Pinging is currently not allowed.