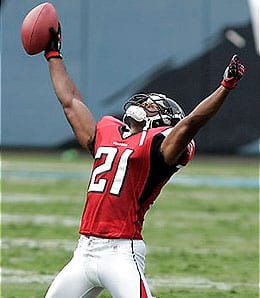 By Alex Hardin
Tags: Albert Haynesworth, Alex Hardin, Baltimore Ravens, Chris Simms, DeAngelo Hall, fantasy football, FOOTBALL, Kerry Collins, NFL, Ray Lewis, Tennessee Titans, Vince Young, Washington Redskins
This entry was posted on Friday, February 27th, 2009 at 2:54 pm and is filed under Alex Hardin, Fantasy Notes, FOOTBALL, Free agents. You can follow any responses to this entry through the RSS 2.0 feed. You can skip to the end and leave a response. Pinging is currently not allowed.