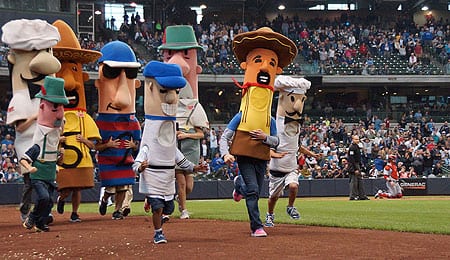 By RotoRob
Tags: Carlos Lee, Derrick Turnbow, Francisco Cordero, Kevin Mench, Laynce Nix, Milwaukee Brewers, Nelson Cruz, Randall Simon, Texas Rangers
This entry was posted on Friday, July 28th, 2006 at 12:53 pm and is filed under BASEBALL, RotoRob, Team report. You can follow any responses to this entry through the RSS 2.0 feed. Both comments and pings are currently closed.