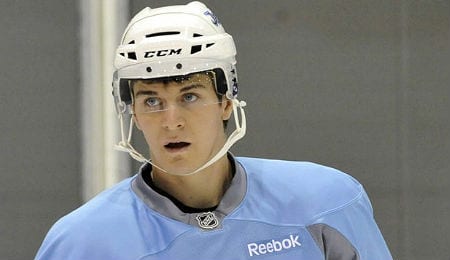 By Scott Maran
Tags: Andrew Ladd, Blake Wheeler, Bryan Little, Drew Stafford, Mark Scheifele, Winnipeg Jets
This entry was posted on Thursday, December 31st, 2015 at 1:20 am and is filed under HOCKEY, Hockey Hospital, Scott Maran. You can follow any responses to this entry through the RSS 2.0 feed. Both comments and pings are currently closed.