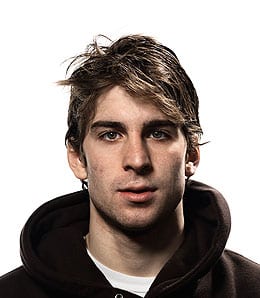 Steve’s money is on John Tavares emerging from this season’s rookie class.

Representing RotoRob, I went all-in for John Tavares. You can read the rest of the Roundtable here.

Next week’s Roundtable will actually be hosted here at RotoRob, which will make for a very convenient commute.

By Steven Ovadia
This entry was posted on Monday, September 28th, 2009 at 4:50 pm and is filed under 2009-10 RotoRob NHL Draft Kit, HOCKEY, Rookies, Steven Ovadia. You can follow any responses to this entry through the RSS 2.0 feed. You can leave a response, or trackback from your own site.