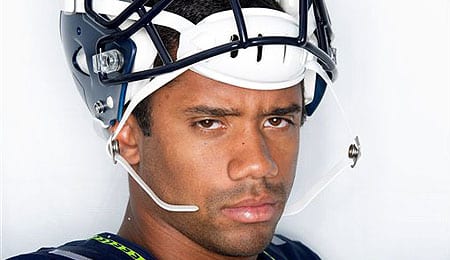 The Texas Rangers are gambling that Russell Wilson will switch sports. (Richardshermansoftballgame.webs.com)

With Tim sidelined this week, RotoRob NFL writer Vaney Hariri stepped in and joined RotoRob on the RotoRob Fantasy Baseball Weekly Podcast, heard every Thursday at 9 p.m. EST on Blogtalkradio. Mucho gracias to Vaney, who stepped up and went yard in his pinch-hitting appearance.

Among the things we discussed this week were:

And now it’s your turn. Sound off in the comments below if you agree with what we said or not.

To listen to the Podcast in its entirety, simply click the play button below.