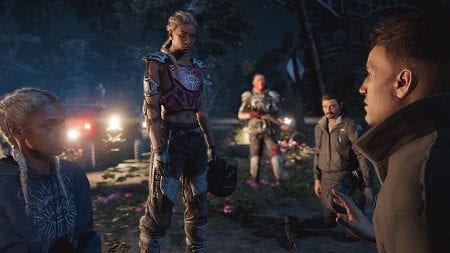 As Rogue came late in the PS3/Xbox 360 cycle, its graphics are natively a tad bit better than the earlier entries in the series. If you put a side-by-side comparison with the original game and this remastered version, however, you’re not going to see much of a difference other than slightly more detail in the lighting and environment effects.