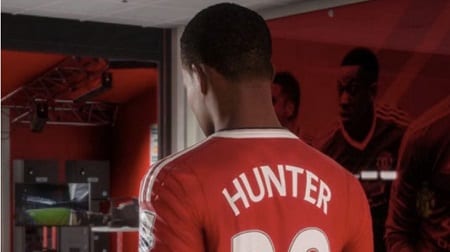 Want to know the real reason why a frazzled female fan fainted in the presence of David Beckham? His wife Victoria is only too happy to boast about her hubbie’s greatest assets. Soccer stud David Beckham was at it again last week, causing a stir at Jermaine Dupri’s pre-Grammy party at Club Central in Hollywood. […]