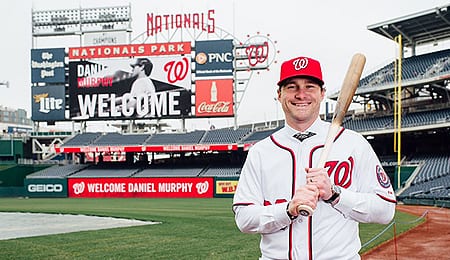 Is Robinson Cano on his Last Legs in New York?

“If they let these guys in ever — at any point — it’s a big black eye for the Hall and for baseball,” Gossage told AP. “It’s like telling our kids you can cheat, you can do whatever you want, and it’s not going to matter.”

After going 1-0, 5.41 during Spring Training with the Yanks, he was assigned to High-A. He lasted just five starts there, recording a 1.80 ERA over 30 IP with only 19 hits allowed while fanning 30. Hughes was quickly ushered up to Double-A, where the prospects are separated from the projects. Well, he’s clearly a prospect: in 16 starts and 91 IP, he’s gone 6-3 and has allowed a mere 65 hits and five homers while striking out 106. He’s limiting opponents to a .199 average. Uh, yeah. If Hughes is not owned in your keeper league, you must pounce now. He could be ready to contribute in the majors next year.