Fantasy Notes: Prior Down Again 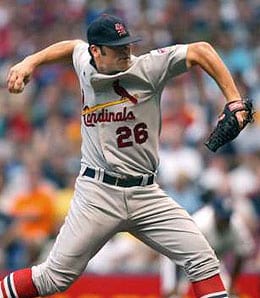 Anthony Reyes needs to get more economical with his pitch count. (Chrisoleary.com)