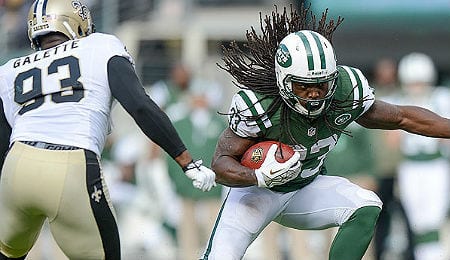 The timid and meek may not want read articles like this. Our hope is that together we can push the needle into the Fantasy playoffs. We realize it’s tough each and every week and that’s why we are at your service with your Start ‘em or Sit ‘em picks for Week Eight.

With Fantasy kingpins like Reggie Bush calling the NFC South home, the division is in fine shape. As the kids say in the streets, the NFC South is poppin’. Having produced at least one team in the NFC Championship game in five straight seasons, the South is the conference’s deepest and best division. With players […]