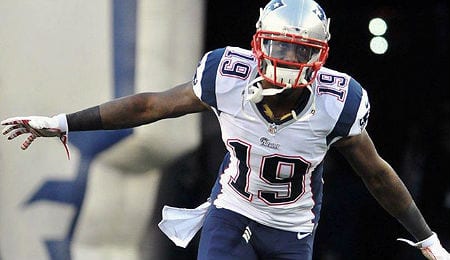 Facing one of the worst pass defenses in the league, Hilton is ready to forget last weekend’s loss and get back on track. Given the fact that the Colts average over 40 pass attempts a game, we think he could be a top three WR in Week 12.

Win, lose, or draw somehow someway the Dallas Cowboys will find a way to give up a huge stat line to someone on the opposing team and this week, we predict that person will be Jennings. He has been running great lately and, Fantasy-football wise, Dallas is the league’s worst at stopping the run. Josh Johnson should love this.