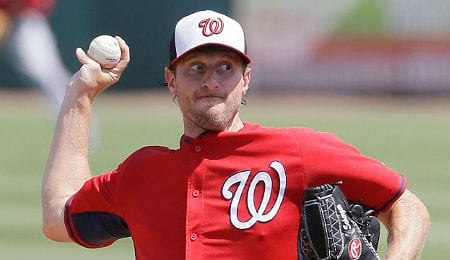 After bottoming out in 2008 with just 72 wins, the Braves made nice strides in 2009, winning 86 games. Last year, they consolidated those gains by upping their win total to 91, good enough to win the National League Wild Card and a trip back to the playoffs for the first time since 2005.