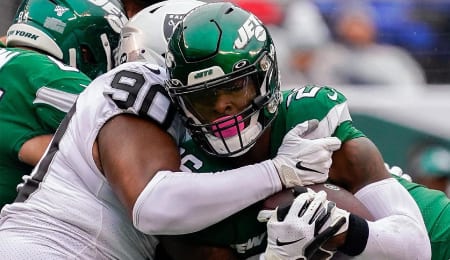 When your team goes 4-12, not a lot could have gone right.