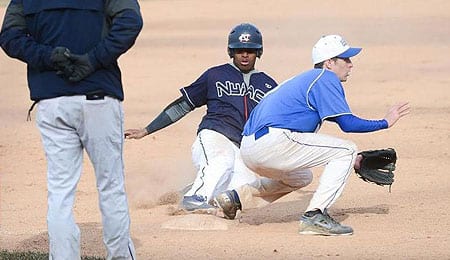 I love football. It utterly consumes my weekends for four-plus months of the year, and that doesn’t even cover all the nights I’ll throw it on as background noise. I’ve always been partial to the NFL, but there’s something undeniably appealing about the collegiate game. It is equal parts passion and pageantry, a place where gimmick offenses can flourish and getting the right player in the right system can make all the difference.