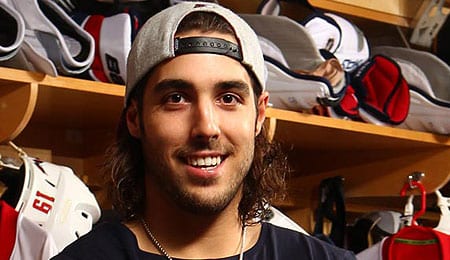 Malone’s numbers are pretty good and his ownership rate is right around 10 per cent in most Fantasy leagues (but that won’t last). The opportunities will keep coming from a Fantasy standpoint. However, health will remain a question because of the bruising style in which Malone plays. You just have to live with the potential consequences and roll with it anyway.