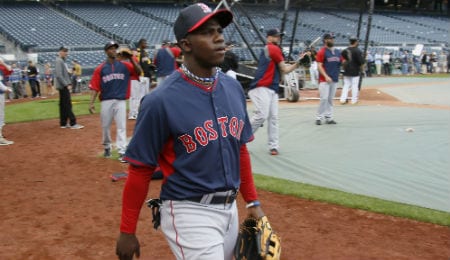 As quick as you can, hit the “accept trade” button.