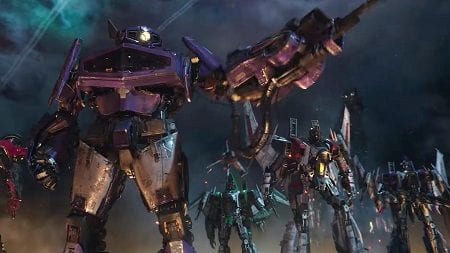 Was Lindsey Lohan tricked into posing nude for New York Magazine? Fat chance, says wwtdd.com. No, Lindsay Lohan isn’t dating an athlete (that we know of), but it appears she has a thing for wrestlers, showing up Monday at the Honda Center for WWE Raw and appearing in some photos with John Cena, Rey Mysterio […]