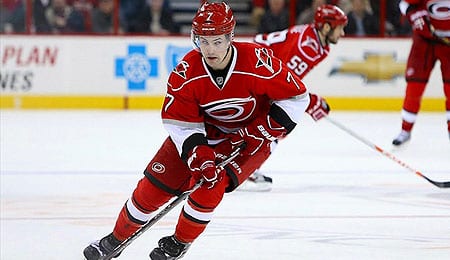 The Wire Troll: Cody Franson is on Fire

It is hard to believe, but Franson is suddenly on fire. Eight points in 11 games has gotten him noticed and for Karlsson owners, Franson is at least worth somewhat of a look. His ownership values are around 15-to-20 per cent and some have not quite received the memo yet. Therefore, you may want to strike before it’s too late. To entice you further, Franson’s ATOI is steadily rising as well which is another reason to at least give him a shot. What is the worst that could possibly happen? Right? Right!