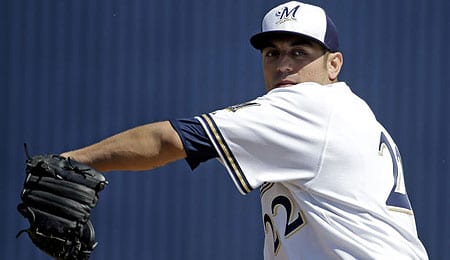 This week on RotoRob Fantasy Baseball Weekly Podcast, heard every Thursday at 9 p.m. EST on Blogtalkradio, RotoRob was joined by Joel Henard, owner of The Fantasy Insiders, who brought with him a bevy of anecdotes that made for a very entertaining show. Hell, even his wife listened to the whole thing!

Now it’s your turn. Let us know in the comments below whether you agree with our assertions or not.