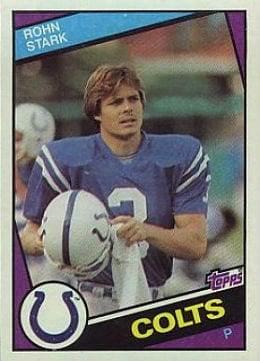 Dear RotoRob: Which QB Should I Start?

I am in a head-to-head pool and have started the wrong guy in both weeks thus far. Now that they have each had a stellar week, I am unsure as to whom to plug in for Week Three. Can you help?