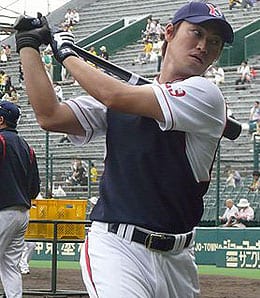 With RotoRob’s playoff beard getting too thick for him to use the phone, it was Ivar Anderson — shut out last week due to a technical SNAFU — who joined Buck and Tim for this week’s episode of RotoRob’s Fantasy Baseball Weekly, heard every Thursday at 9 p.m. EST on Blogtalkradio.

The crew waxed philosophic on a veritable cornucopia of Fantasy baseball related topics, including:

You can hear the show in its glorious entirety by clicking that groovy arrow below.