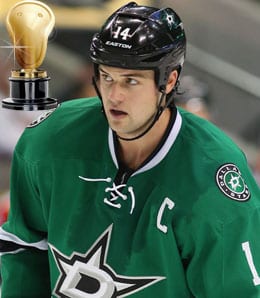 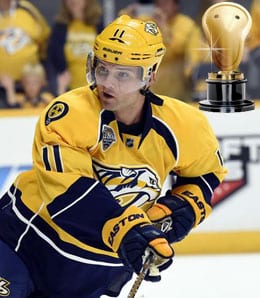 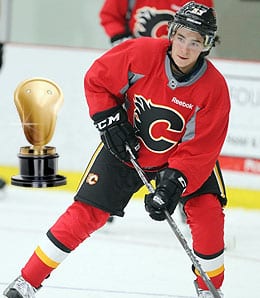 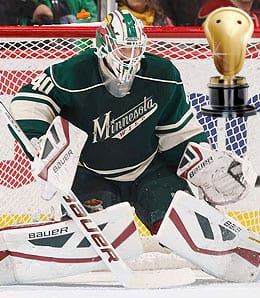 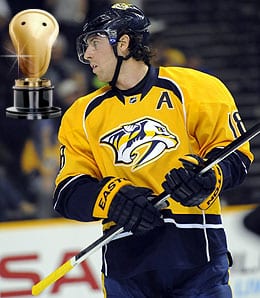 During Ovehckin’s first three years in the NHL, there was a legitimate debate about who was the league’s best player.