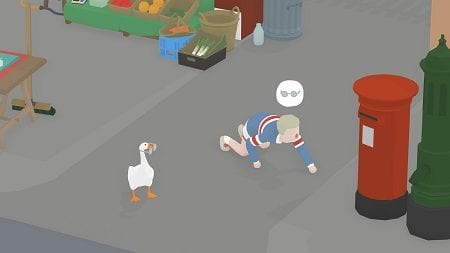 After gallivanting all across the globe, Agent 47 is finally ready to do some work stateside behind enemy lines in Episode 5: Colorado. While some may bemoan the lack of layers to this level — the entire thing is pretty much one big compound so you won’t be blending in with tourists or posing as the delivery guy — it feels like a legitimately different setup than the first four, and that’s a good thing.the first four, and that’s a good thing.