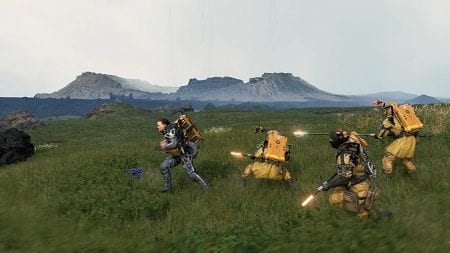 The basic concept of Survive is this: how could Konami take The Phantom Pain and make a Resident Evil game out of it? That’s essentially what is attempted, with some decent results. This is selling the Metal Gear brand, though, and that means a ridiculous attempt to connect the happenings in Dite to the main storyline.