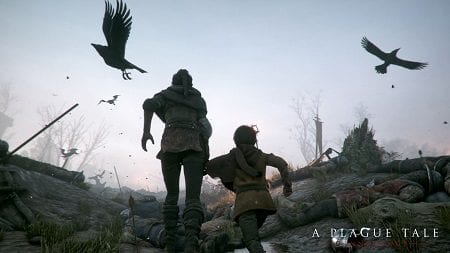 Checkmate is a relatively short episode — only about two hours of gameplay, which is shorter than the 3-4 hours of previous episodes. There is a final confrontation, there are some bloodline revelations, and the game’s core mechanic of powers and ability points via an RPG system in an interactive fiction setup, all of that is there.

The Council’s second episode ended with a cliffhanger regarding missing matriarch Sarah de Richet. The third episode, Ripples, picks up immediately where this left off, but the result is mainly exposition and some band-aided explanations.